The earliest sign of habitation is a walkway of oak timbers near Agates pond in The Street dated to the late Saxon period c 972. The Church is in the Early English style with suggestions of Saxon and Norman influence in the architecture. The nave and chancel date from the middle of the 12th century; the unusual tower was built in 1533-1536 at the expense of John Bolne. It boasts the oldest peal of eight bells in Sussex, the earliest being dated 1592.

The village almost certainly owes its existence and its apparent wealth to the early iron industry. Situated on the lower slopes of the Weald and St. Leonards Forest it was ideally suited to providing the charcoal needed to fire the furnaces at nearby Cuckfield, Slaugham and Lower Beeding. Colwood Lane and Cross Colwood Lane in the north west of the parish are evidence of the burning of charcoal in quantity.

Following the decline of the iron industry Bolney became an agricultural community, lasting about 400 years up to the period soon after the Second World War. Sadly the Windmill and the Watermill, both of which operated in the 18th and 19th centuries, are not standing today.

Please contact Bolney Local History Society if you are interested in more information about the history of Bolney and its surroundings. Press on Interest Groups within Activities above to find the contact number. 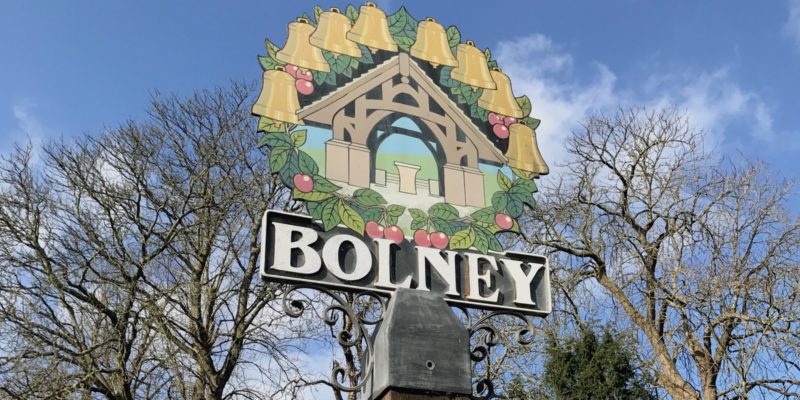 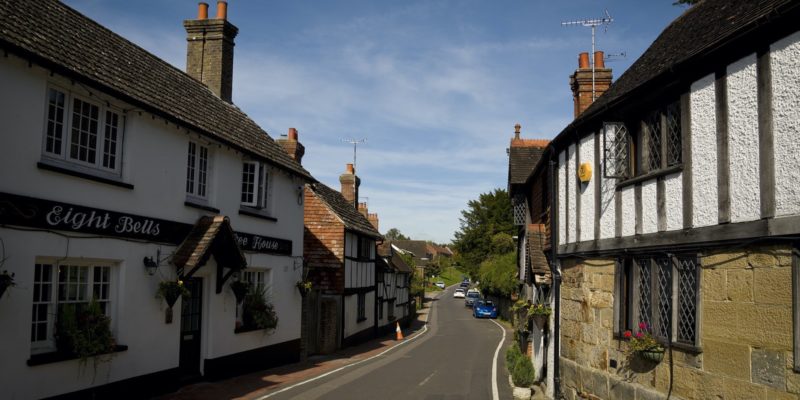